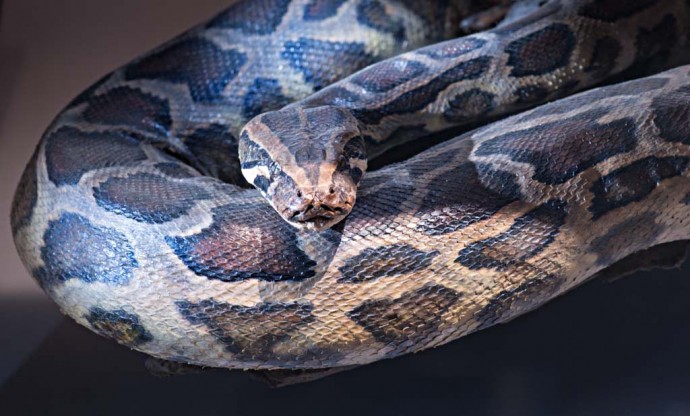 The python could be my greatest fear

Facing us with a neutral look behind that glass cabinet, the eyes of that Python meet my gaze of amazement. With her mounted body she seems to be the least harmful of all creatures, as if striking a pose for my camera lens with her tangled photogenic figure. In the Indonesian forest, she is not the most visible of animals, even if she is everywhere: under fallen branches of trees or covered by vivid green leaves, but not where you expect her to be. You might think that she is just another dry branch lying on the floor, like any other creature resting under the foliage. Her body is long and her dermis is so well covered that I almost forget about it when I fix my eyes on that safari-styled body. It is daring the way she comes, with her incalculable speed, sinuously swinging her left and her right. I can barely feel the moment when she approaches her legless body…and when she is near, she just is! I know she would be driven to do that thing…that silently kills! If she might be hiding, I cannot find out how, but I know it is very well planned.

The Python of the Javanese Jungle, with her unimaginable strength, could be my greatest fear…and still remain my biggest fascination. One may wonder how it might be inside of her, how her snake skeleton is assembled, what combination of powerful bones she has. Yet the only thing I can see is her body in its camouflage – she is not made to hide but to turn invisible in her humble way of simply dominating the place. She has not the power to harm me with poison; however, her presence is of paralyzing effect. She could curl around my body and take me to the center of her gyre, squeezing me, making any living being understand what it is to be smaller, weaker. Her power is one that would swallow you, me or a big wild pig, but not all at once. The Python is not of treacherous ways; she is just of unmistakable class behind that lengthy exotic skin waiting for another prey to dominate.

This python is originally from Southeast Asia.

Pythons are constrictor snakes and not poisonous.

Marcela Messias Moreira, a graduate student of literature and culture, greatly admires powerful animals such as the python, and, in particular, its unique way of preying on other animals. 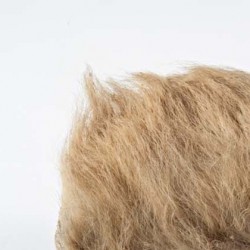 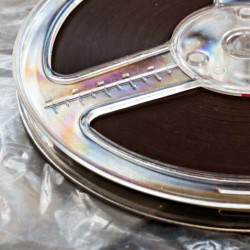 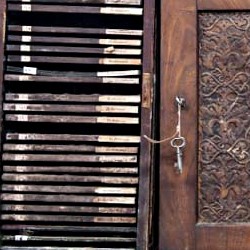