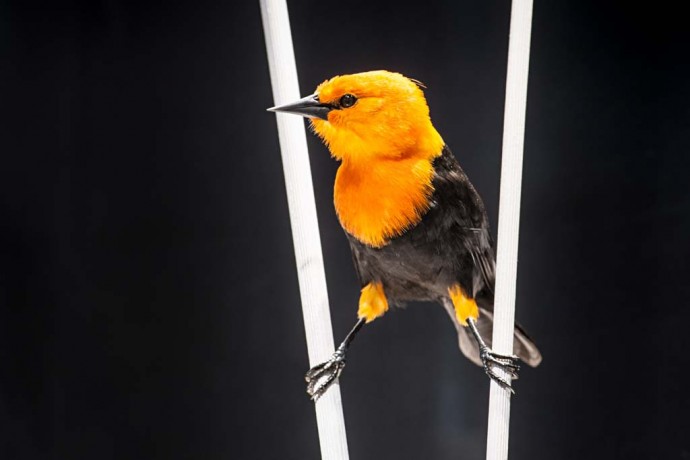 A little bird caught my eye, posed in the time and space of a seeming abyss under spotlight. Of all the objects I’ve seen in Berlin’s Naturkundemuseum, none struck me more fashionably than this fierily yet coolly clad solo specimen of amblyramphus holosericeus.

In the wild it is described as an insectivorous passerine which inhabits temperate wetlands in southern Brazil, Paraguay, Uruguay and northeastern Argentina. They will feed on fields in mixed flocks with other blackbirds.

A scarlet-headed blackbird – often nicknamed the “flame-headed chisel-bill” – died in captivity at the Tierpark Berlin-Friedrichsfelde on the 1st of December, 2012. This member of the family Icteridae had spent earlier days in the Zoological Garden of Berlin, and once possessed a singing voice one might compare to the ringing of an old analog telephone, “yet not as frequent […] a melodious ch-wee-wee-wee-wee-wee.”(Alvaro/Burke 1999) The cause of death is unknown. Time and place of birth are also unknown. Reincarnated as Specimen ZMB 2012.9 by Naturkundemuseum’s resident taxidermist, blood, bones and guts – amidst them a once rapid-beating heart – were all replaced with a kind of polyurethane foam using the common methods. Specimen ZMB 2012.9 now perches in an exhibition case, as high and as conspicuously as if it were an adult male in breeding season. Dreams of cattail and bulrush have been replaced by what one might easily mistake to be two not-quite-parallel fluorescent tube lights. The kids might not know where you came from, but they whistle the lushly minimal tune animating your chamber, for now.

Taxidermist Jürgen Fiebig adds the finishing touches to the specimen.

Elisabeth Wood is a graduate student of cultural studies at Universität Potsdam. The intersection of the sacred and profane is a recurring theme in her research. 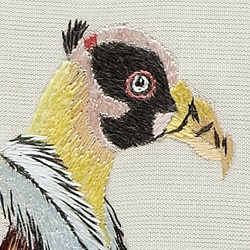 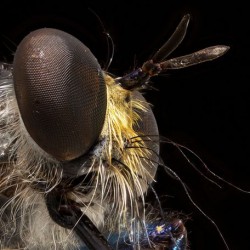 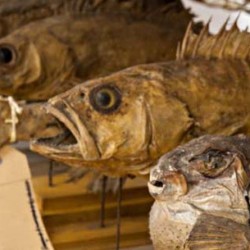